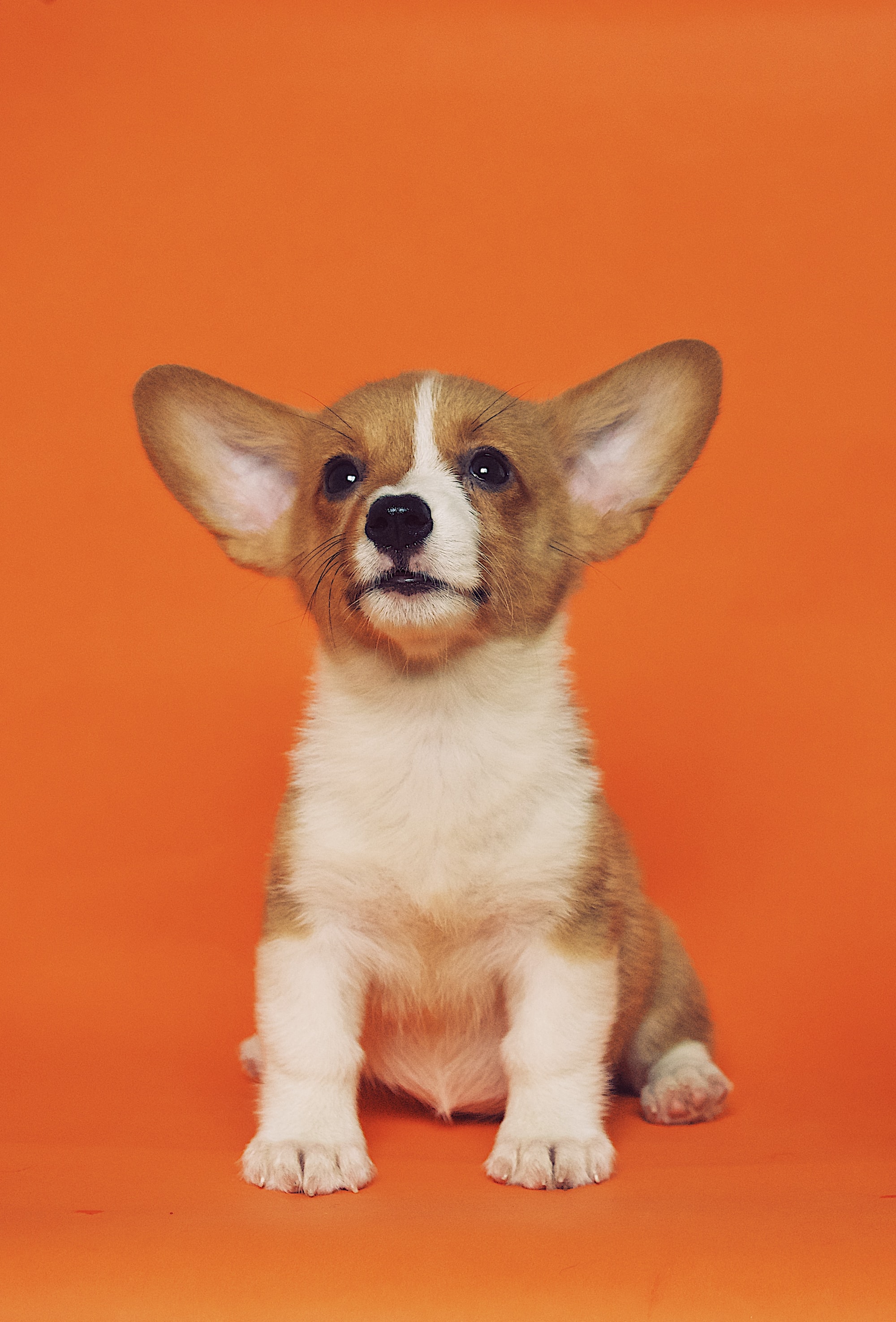 In the modern world we live in, it feels that more is always better. The well-oiled advertisement machine attacks you with ads for things that are missing from your life. A newer car, a better phone, a fancier coat.

Diogenes of Sinope would be mad as hell if he was among us. Diogenes, an Athenian philosopher, is considered the founder of Cynicism.

Diogenes achieved this by practicing (in the extreme) what he preached.

Since he identified that humans complicated every single thing in life, it was necessary to disregard social conventions to return to simplicity and achieve happiness.

Returning to simplicity was almost equivalent for him to living as close to nature as possible.

He would eat whatever he found, wherever he wanted, disregarding the human-made "rules" like eating in the marketplace is prohibited.

Understanding that the whole citizenship concept was created and worshiped by humans, he disregarded that he was originating from somewhere specific, and instead when asked where was he from replied

I am a citizen of the world.

He was the first to use and define the word cosmopolitan.

His contemporaries, not understanding or agreeing with his way of thinking, were not very fond of his way of living. That's why they called him "the dog".

Dogs are famously indifferent and shameless about their way of living.

A famous anecdote that showcases his indifference to social norms is when Alexander the Great was passing by from where he was living and asked to see the great philosopher in person. He found him resting and enjoying the morning sunlight. Alexander asked if there was any favor he could do for him.

Yes, stand out of my sunlight.

He had the most powerful man alive in front of him but didn't ask for money, power or both.

Of course, this extreme "living as close to nature as possible" approach might have cost him his life. According to one of the many conflicting accounts about his death, he died from eating a raw octopus because cooking the meals was, again, a human-made habit.

Today, cynicism has a negative meaning (motivated purely by self-interest). But literally in ancient greek cynicism means "dog-like" (κύων, kyon = dog). I guess that's what happens when the majority does not understand your way of thinking.