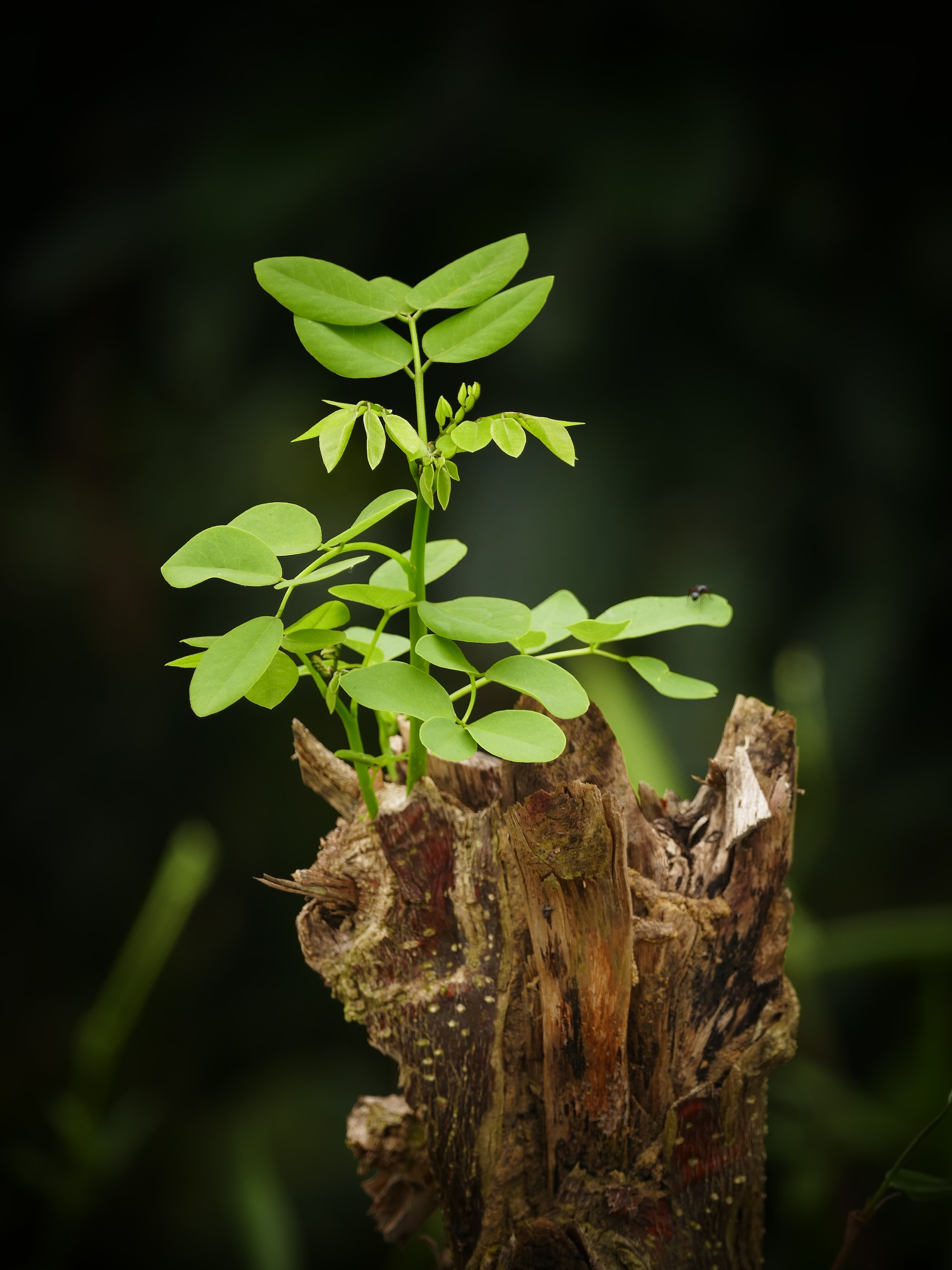 It's all about the mindset. You've heard this before. You know that the way you think and react to events around you shape your life in the long term. But can we be more specific?

One of the most basic beliefs we hold is about our personality. There are two general approaches we can see our personality and this consequently affects all aspects of our lives. Enter the "fixed mindset" vs "growth mindset".

In a fixed mindset, you approach your personality as a fixed set of characteristics. You were given those characteristics at the time of birth. And this is something immutable. You cannot change these characteristics, so all you can do is to reaffirm and confirm them by striving for success. Since success is the verification of your character, failure must be avoided at all costs. Failure is the sign that whatever positive values you had, being smart for instance, does not hold.

On the other hand, a growth mindset is fundamentally different. It does not defy biology. It does not deny any intrinsic personality characteristics. But it considers them as the starting point of your personality. Not an immutable value of who a person is. And this approach completely changes how failure is interpreted. Failure is just an unavoidable pain to the journey of extending your abilities. Just like an athlete knows that while training will fail sometimes.

This is quite a simple belief but has tremendous consequences on almost all aspects of your life.

Students were split into two groups. In the first round of easy questions, where pretty much everyone did well, the first group received praise for their performance (e.g. "You did well, you must be smart!") and the second group praised for their effort (e.g. "You did well, you must have worked hard!"). The second round of questions was significantly harder. Students didn't perform as well as before. Enjoyment levels were recorded and, as expected, the effort-praised group enjoyed a lot more the exercise. The result-praised group was dissatisfied since bad performance meant they weren't smart anymore. Given the chance to continue with the exercise, more effort-praised students choose so, resulting in higher performance in the long run.

This showcases the long term results of the fixed vs growth mindsets in every performance-related aspect of your life, such as work. When something difficult arises, the fixed mindset will try to avoid it since it challenges the fixed assumption of one's character. The growth mindset will approach it with the will to overcome it as just another inevitable challenge that will help with acquiring new skills. The result when we zoom out in time is way more skills for the growth mindset people that can better adapt and react to the unpredictable world we live in.

But this mindset choice has consequences in more than just work. In romantic relations, the fixed mindset can be interpreted as the "one and only" approach which is the instant and perfect other half. This, unfortunately, is the mindset pushed by popular culture and Hollywood. But couldn't be further from the truth. In the real world, no relationship doesn't have challenges and requires hard work to overcome them. In a fixed mindset approach, any such difficulty is a sign that the relationship is not the "one". In a growth mindset, it's a sign that it must be worked out. Of course, caution is required. Abusive or toxic relationships should not endure due to a growth mindset.

Choosing a mindset approach is a life choice. This was just a small showcase of the huge consequences that such a simple choice could have. Up to you to choose and actively work on it :)

Did you enjoy this article? Did you find it useful? If yes, please share it with your social circle :)