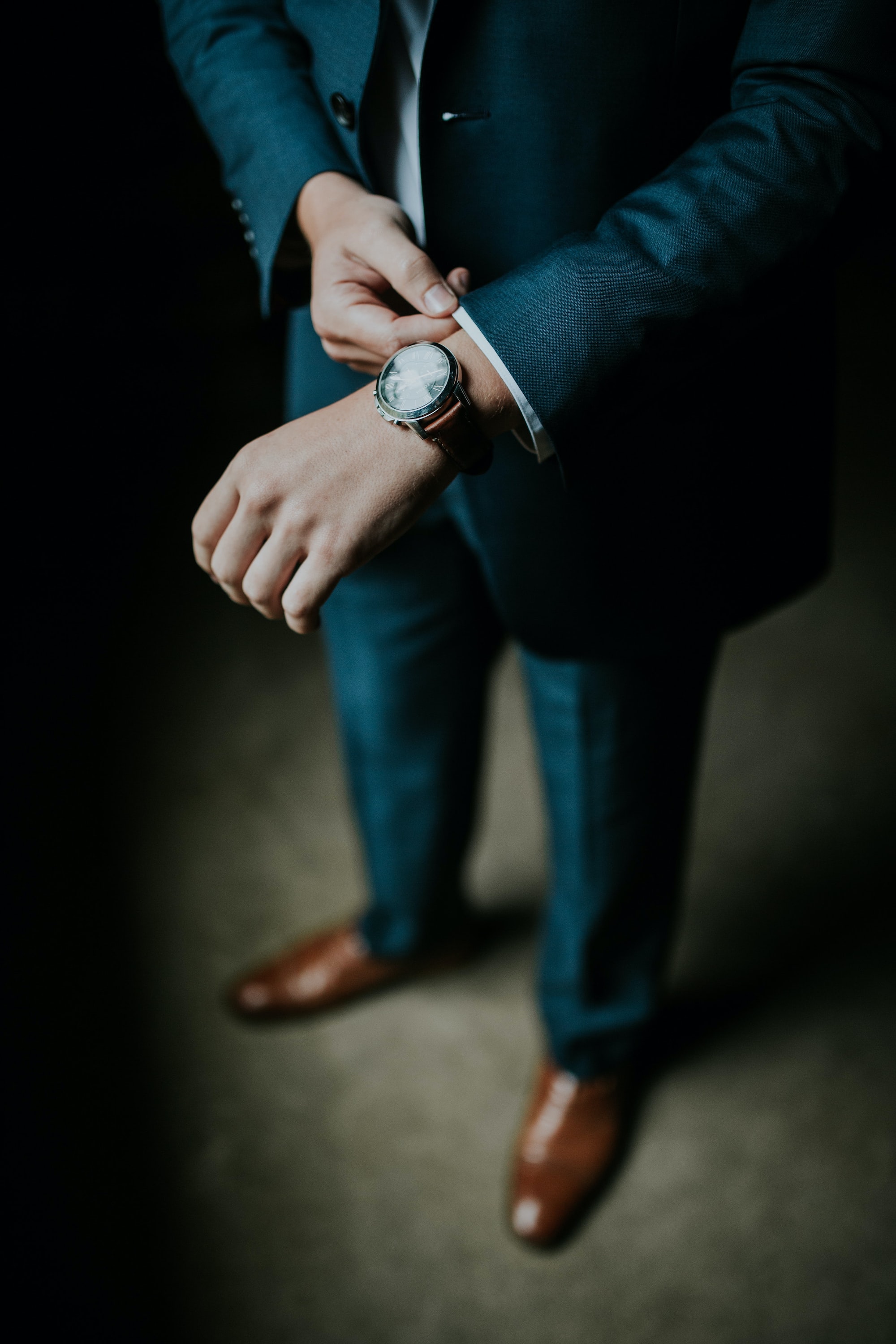 We constantly hear about stories for successful people and how they've made it.

We see our bosses with their successful careers and marvel at how they seem to have everything under control.

An easy explanation would be that they are just more talented. Nothing we can do about it. We just don't have the right genes.

Another common explanation is that they just work more or work harder.

But this couldn't be further from the truth.

Sure, these incredibly successful people must be talented and they work hard. But probably so do you (that's probably why you are reading this now :).

The "secret", the thing that these people do differently from the rest, lies in prioritisation.

Most people have some kind of to-do list, either written or in their heads. And most people go through that list, striking through items that have completed.

But sadly, most people treat the items in their to-do list as equal. This leads to a race on how to complete not the most important goals, rather the easiest.

Because think about it. If you have a task to "learn skill X" and "finish season Y of TV series Z", and both of them have the same weight, which one will you do? You just want to make that seemingly never-ending long to-do list shorter. So you just watch TV.

But which of the two items will help you fulfill your goals? You probably know the answer.

It seems that this is the skill most successful people learn to master that other people don't.

And that's because it's hard to master, and hard to implement.

It's hard to master because unlike the trivial example I gave above, it's not always obvious which task is going to help you achieve your goals.

It's hard to implement because you need a lot of mental strength not to do the easy or enjoyable task, but the hard and necessary.

The good thing is that, like most things, you get better as you practice.

Warren Buffet, the most successful investor of our times, famously:

[...] ruled out paying attention to almost anything but business—art, literature, science, travel, architecture—so that he could focus on his passion.

You don't have to be that extreme to be more productive in life.

Just make sure that before starting your day, before deciding which task to work on next, you re-prioritize that to-do list.

If you have to, change your to-do list app. Make sure that the reordering of tasks is easy and reliable.

Do this consistently and respect the priorities.

Because not all tasks were born equal.

Did you enjoy this article? Did you find it useful? If yes, please share it with your social circle :)